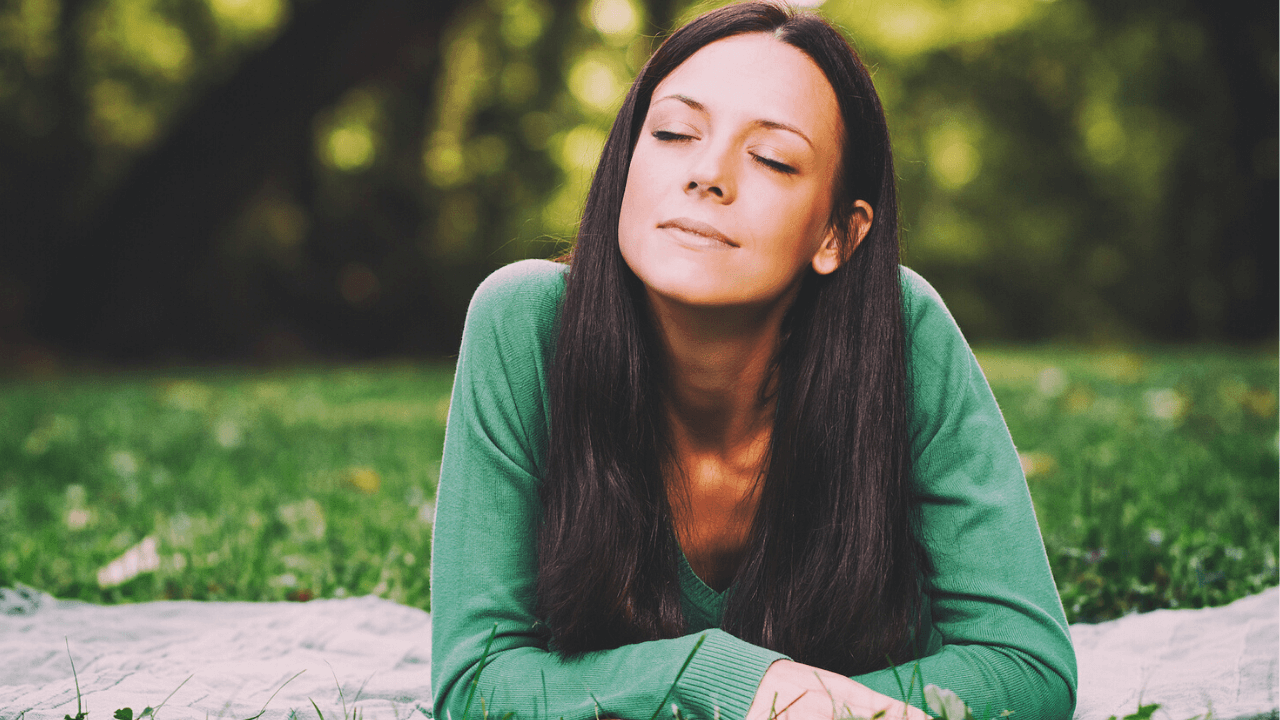 I want to encourage you that your prayers are never wasted!

Prayer. One of the most powerful elements of faith and yet also the area where so many give up. It is more than words and significantly more than something you ‘have’ to do. It has the power to change nations, to turn lives around and to unleash miracles.

It can feel sometimes as though God does not hear your prayer or that He has ignored your requests.  But you are called to seek Him, to continuously walk with Him and to be faithful in well-doing. You are not someone that lives by your feelings or even by circumstances. The facts are, you are a child of God and He does hear you.

YOU DECIDE TO HAVE FAITH

Today I want to take you back to the bible, to encourage you to faith. Looking at the life story of a man who by rights should never had his prayer answered.

Acts 10: 1-4
There was a certain man in Caesarea called Cornelius, a centurion of the band called the Italian band, a devout man, and one that feared God with all his house, which gave much alms to the people, and prayed to God always.

He saw in a vision evidently about the ninth hour of the day an angel of God coming in to him, and saying unto him, “Cornelius,”  And when he looked on him, he was afraid, and said, “What is it, Lord?” And he said unto him, “Thy prayers and thine alms are come up for a memorial before God”.

Cornelius had been praying for years. Serving God with his family as best he knew how. He feared God, he gave generously to others and prayed. He was not a Jewish person and yet he prayed to the Jewish God.

Do you think Cornelius ever had those times when he thought ‘Does God really hear my prayers? Does what I pray really matter?’

I think it’s easy for you to feel as though you are insignificant and there are so many more worthy people praying more worthy prayers, so why would God respond to you?

My friend, don’t give up, you don’t know what’s about to happen!

The scripture shows you that God knew Cornelius, He had known him all along. He saw his conduct, attitude, heart and patient continuing in prayer.  Just like He sees yours.

In fact, heaven decided that Cornelius was going to be part of a change in history so profound that today you and I benefit from the repercussions of it.

Wouldn’t you like to think that God could work with you in the same way?

Cornelius was praying again. A normal day doing his duty and honouring God. Only this day he sees a vision. He sees an angel come to him and is told ‘Your prayers and your alms are come up for a memorial before God’.

I want you to stop for a minute and think about that.

CREATE A MEMORIAL BEFORE GOD

Cornelius. A man, who by rights, does not belong to this God. In fact, he is from another nation altogether. He is from outside of the Jewish faith. Yet he senses something and believes in this God. He does all he knows how to do and God sends a messenger to tell him ‘Cornelius, what you’ve done has come before me as a memorial’.

The word memorial is interesting. When you look in the Greek it has these meanings:

God was keeping track of this man’s prayers. He was mindful of them. He spoke to the angels about them.

You should find comfort in this account of how God feels about you. Scripture tells us He is no respecter of persons right? So he sees your actions, faith and perseverance. He is mindful of it and thinks about it. And we know in Rev 8:4 that the prayers of the saints come before God and impact Him.

God’s plan has been, since the beginning of time, that all men and women would come into relationship with Him. This is the one thing that Satan can never have so it is his main mission to destroy this in any way necessary.

God was not restricted by using only special people or loyal followers to be part of His plan. His will is that ALL men would be saved.

Cornelius received a vision, an angels visit, a prophetic directive from heaven. This experience led to Peter, an Apostle of Jesus Christ, coming to his house and declaring that God had shown him that now there is no difference between the Jew and everyone else.  What an incredible moment in history!

If someone from another nation believes on God’s son Jesus Christ, then he too can come into relationship with God. There is no more specialness about where you’ve come from. It is all mankind in the same state. A creation separated from it’s Creator, sinners in need of saving from death.

Cornelius was part of a change in history. His prayers had counted for something.

You count for something before God. He hears your prayers, and knows the things in your heart.

By your prayers and actions you too are part of history and the salvation of the world.

Pray big prayers. Think about who God is and how He has no limits. Pray beyond your own needs and let the Holy Spirit use your mouth to declare the things that God desires for the world.

As you seek first His Kingdom, those things you pray for are added to you. When we all pray like that imagine the impact on the earth. Keep praying!

Stay in the Faith Zone!

Get in the space of people who believe that all things are possible!

Where Faith, Entrepreneurship and Leadership Come Together.

Step by Step Online Business Building for your Success
Reading the Bible, Trusting God!
What is Stopping You From Doing What Is In Your Heart? 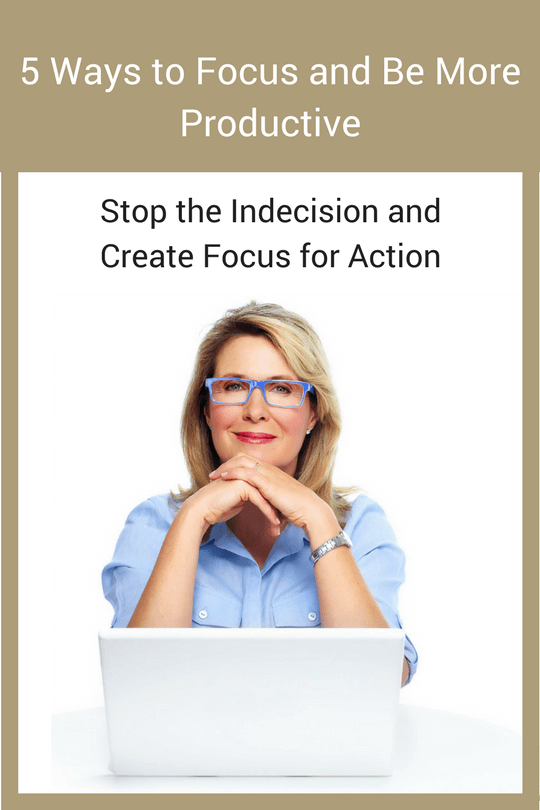 Our mission is to help you live your God-given purpose. Be inspired and thrive in this place where faith, entrepreneurship and leadership come together.